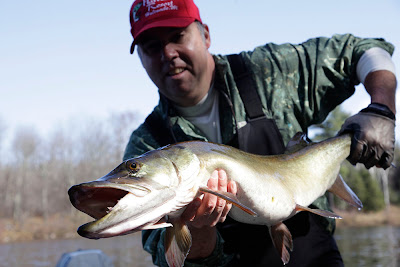 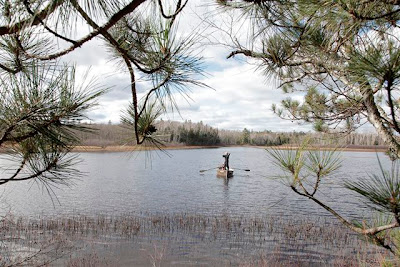 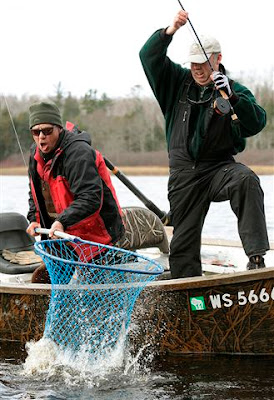 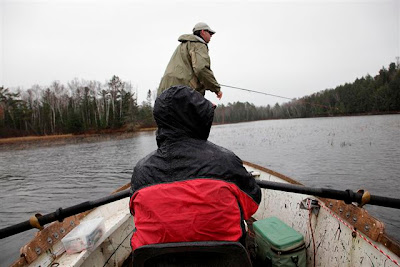 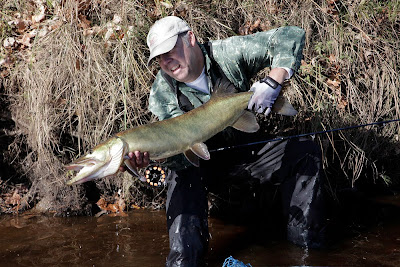 Keep an eye out for Robert on the show circuit this winter doing Muskie on The Fly presentations. For more info, take a look at this Article published in the New York Times about Robert and his new book.
Photos: Walter Hodges/Ten & Two Magazine
Posted by Burl Productions at 2:18 PM