Gave my first slide show on the 08 trip to Mongolia this past weekend at the San Francisco Casters club lodge in Golden Gate part.  Many thanks to my friend Bob Porter of Flyfishinglifeonline magazine for having me down.  What a killer lodge and a great club with such heritage.  It was a privilege to be there.  Thanks Bob! 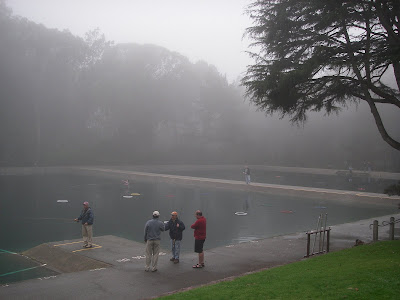 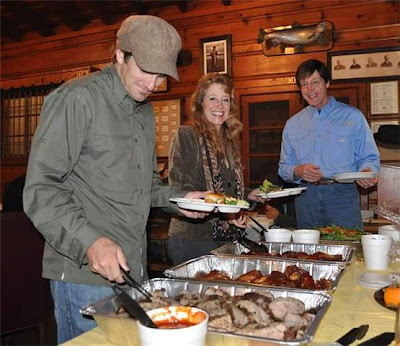 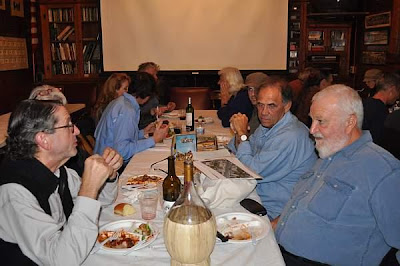 Looking for some cool custom flies?  Check out some of the super custom, super deadly designs from Brent Dawson at War Path Flies.  Brent hand ties all the flies and sells direct to fisherman and shops.  Brent specializes in salt water and large game fish patterns, but also has a few key designs for trout, stripers, and large mouth.  If your planning on going on a trip, Brent likes to do customized packages for specific destinations.   I've personally fished Brent's flies in Mexico, The Amazon, Mongolia, Panama, and around California for trout and bass.  War Path was my go to source for exploratory fishing off shore in Panama.   His bugs were the only thing big enough to get the attention of the larger game fish like Tuna, Roosters, Wahoo, and Sail Fish.  They were also our go to source for Mongolia this year.  The Tamahawk jig head streamer was deadly.  We got over 90% of our Taimen on that fly alone.  Another good incentive to order from Brent is that, because all the proceeds go directly to him, he can afford to give 25% of all profits to fishing conservation efforts around California.  Keep it local, keep it hand tied and support creativity and art through fly-fishing. 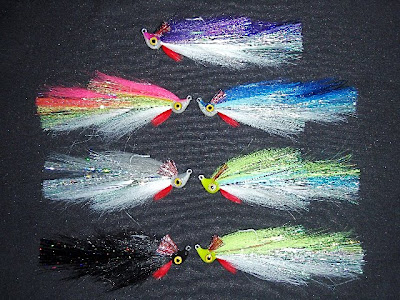 Color selections for the Tamahawk minnow. 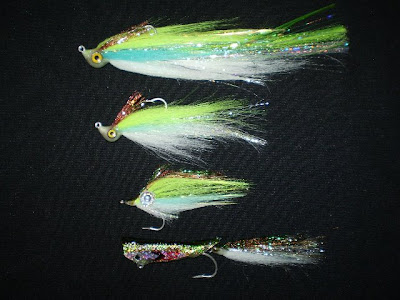 A few of the different styles Brent specializes in. 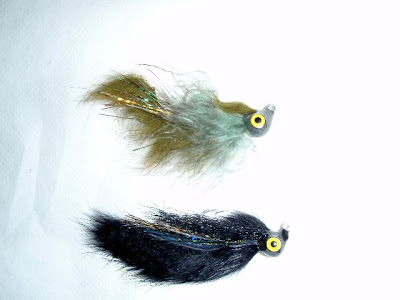 These trout and bass streamers always ride hook up.  They work well as a sculpin or bull head. 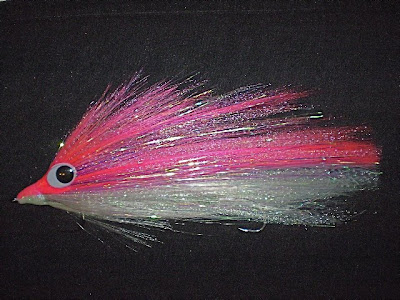 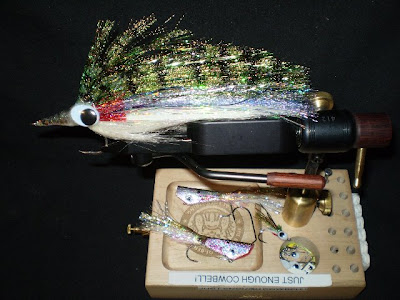 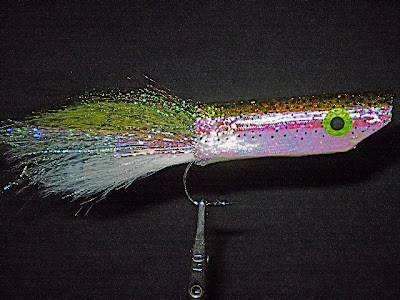 The crease popper walks on water.  It's easy to throw and makes a big splash. 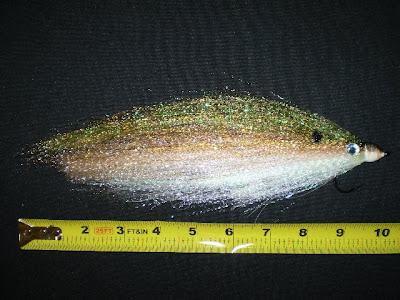 For more info on War Path Flies, contact Brent directly at www.warpathflies.com
or 408 836 1242
Posted by Burl Productions at 4:11 PM 3 comments: 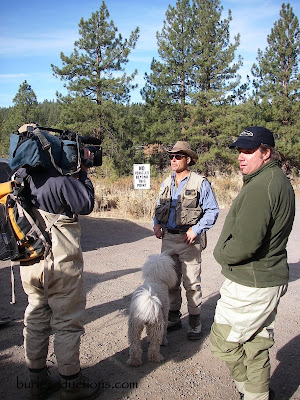 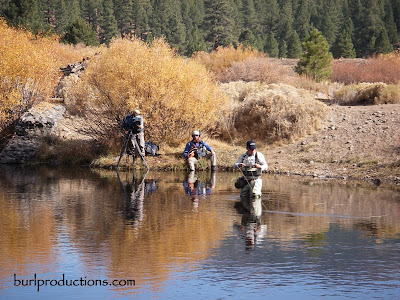 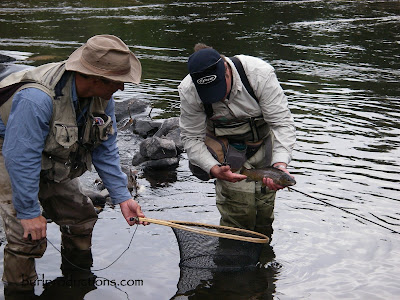 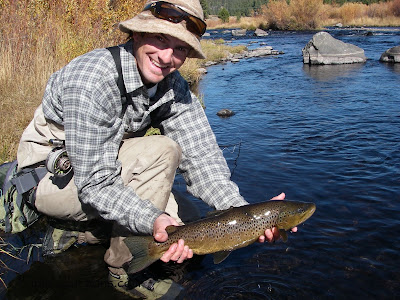 This brown really wanted to be on camera.  When i first hooked him, the camera's were busy with another shot.  I started fishing again and no more than 10 minutes later, the same fish jumped on the line again.  It was incredible!  He really wanted his couple minutes of fame.  I've only seen that happen one other time on the LT, with a client, in 10 years!!
Posted by Burl Productions at 12:42 PM 2 comments: