I spent this past week down on the Delta with the crew from Howard films working on their new project, BASS: The Movie. Jamie flew in from the east coast and met up with the rest of the Howard Films crew, to pay a couple of the West's best Bass fisheries a visit. The first shoot in Southern California left them thinking it would be hard to top what they had just witnessed. After seeing Giant Bass chasing shad and even trout, now it was time to see what Northern California had to offer. Jamie pitted a couple of the States best Spine Tackle Anglers, against a couple of the States Best Fly Anglers to see what would happen. You might be surprised to see what they found out. Burl Productions was there helping out with some behind the scenes work and getting a Fish Eye view of the action.

BASS: The Movie explores Americas fascination with a lurky green fish that has a big mouth. The Large Mouth Bass is one of our Nations top game fish and has more fans and followers then some countries have people. What better Bass fishery could there be, then the San Joaquin and Sacramento River Delta System . The California Delta is a huge network of waterways, channels, levies and marshes that gather water from over 10 of California's biggest major river systems before they flow into the San Francisco Bay. The lands surrounding the Delta are some of the riches agriculture fields in the Nation. The nutrient rich waters of California's hart land are subsequently also one of the greatest fish factories in the Nation. Huge amounts of fish pass through the tidal and brackish waters of the Delta. It supports at times, everything from passing Salmon, Steelhead, Stripe Bass and Shad, to resident Cat Fish, Stergin, Sun Fish, and yes, Large Mouth Bass! Though not native, Black or Large Mouth Bass now thrive in this rich ecosystem.

Along with the fish, come some of the States best anglers. Howard films was fortunate to hook up with a few of the States finest. John Sherman, a fly-fisherman, who is a tackle rep, outdoor photographer and Delta resident, plays a lead roll. He is pitted against a couple of the top Light Tackle Spin anglers including long time Delta Resident and Pro Bass Fisherman, Bobby Barrek. It's up to John and Local Fly-Fishing guide Kevin Doran to show that Fly Anglers have what it takes to catch Trophy Bass. It's a no holds barred spin vs. fly showdown. Do John and KD show Bobby how it's done with flies, or does Bobby put down a Bass Whoopin the likes of which only a Bass Pro can inflict. I guess you'll just have to watch the flick to find out.

Burl Productions was there helping out with some behind the scenes work and getting a Fish Eye view of the action. When I get thrown in the mix, I have to rely on the mighty Swamp Crawler to even up the odds for team Bass N Fly. 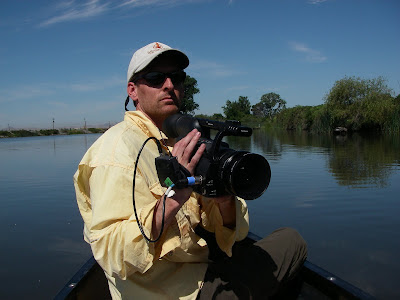 Jamie Howard getting the shot. From Gold Flake Hot Rod Bass boats, to Mikey's Canoe, Jamie's putting in the long hours to catch the bite! 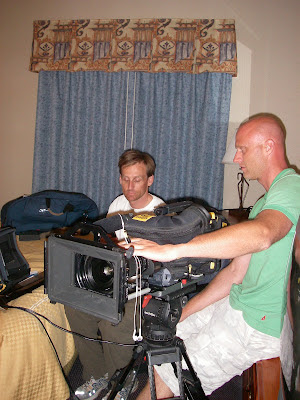 Whether it be land, air or water, Todd is a pro at getting the shot. From sun up till sun down, it's non stop action with Howard Films. 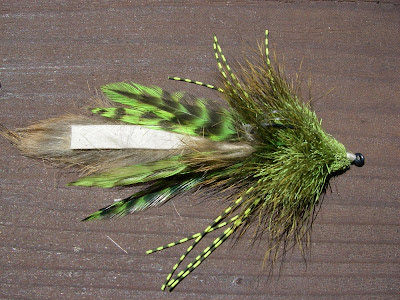 Beware of the Swamp crawler! It can go anywhere! 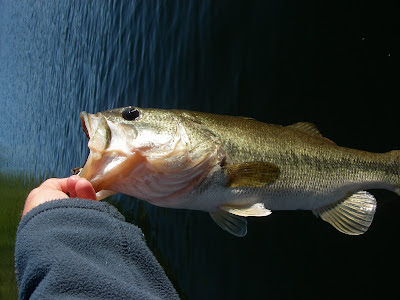 It's all about those bucket mouths. Whoo Hoo, we're going Bassin!

For more info on BASS: The Movie and to watch the trailer, Check out: www.howardfilms.com

To find out more about Fly-Fishing for Large Mouth Bass on the California Delta and to meet the Bass N Fly team: www.bassnfly.com
Posted by Burl Productions at 7:36 PM