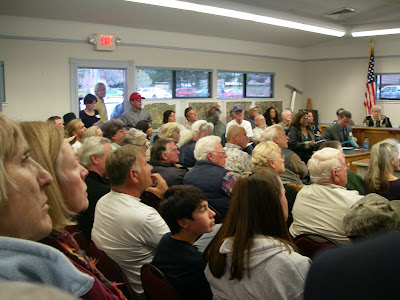 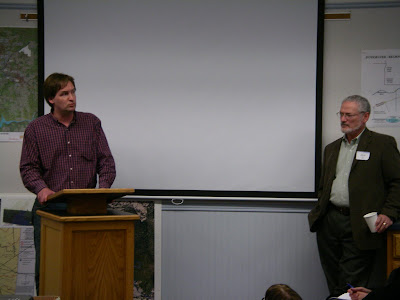 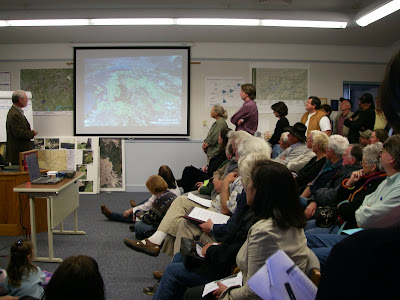 Oakland, CA 94607
Learn more on this issue at:
http://www.friendsoftheriver.org/site/PageServer?pagename=InterviewMikeyWeir
or
www.foothillconservancy.org/pardee
Posted by Burl Productions at 4:07 PM

What can us non-residents due to help out?

Best of luck in your crusades to protect good waters. We're currently engaged in a fight up here with city council regarding dispersion of raw sewage into our rivers.